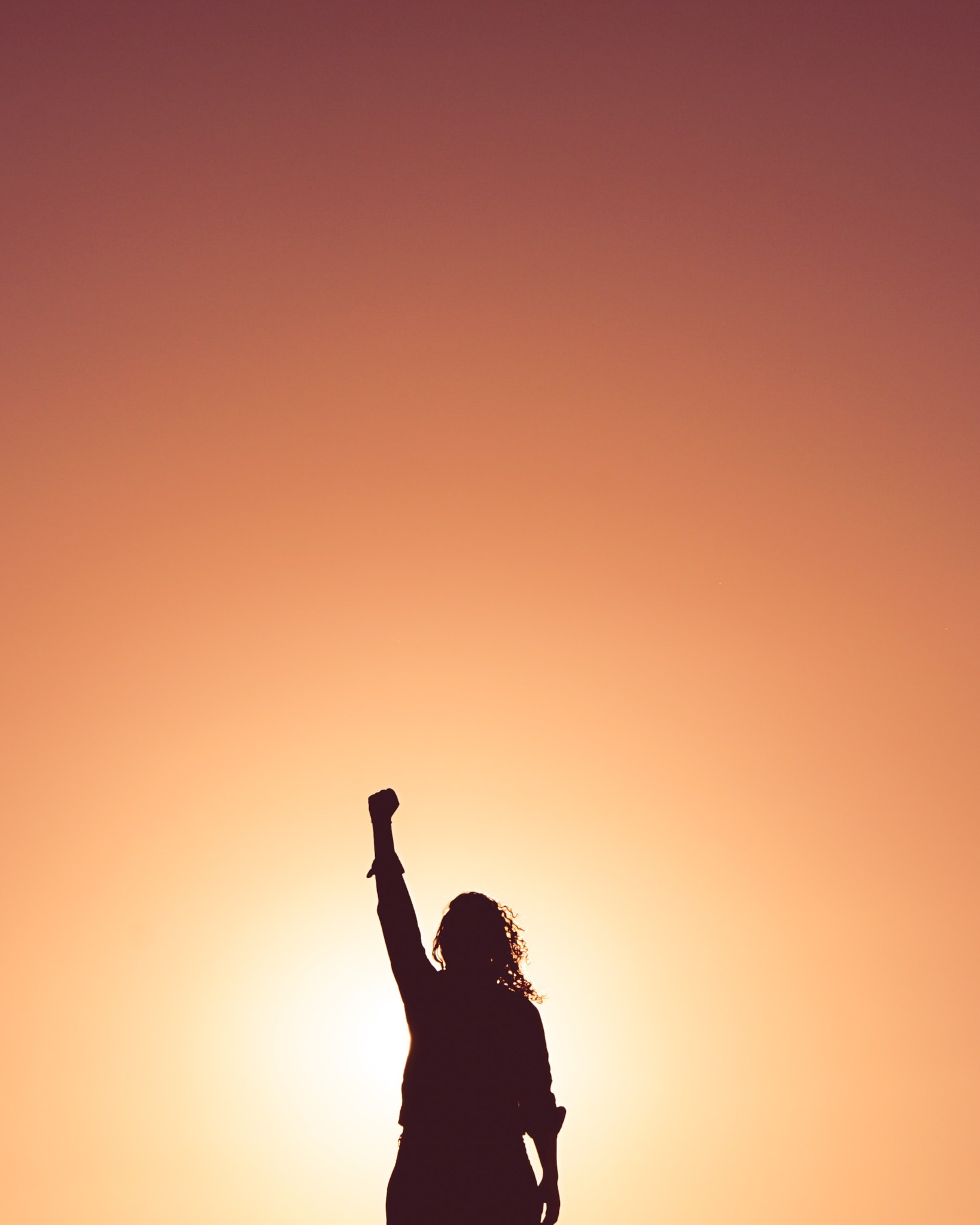 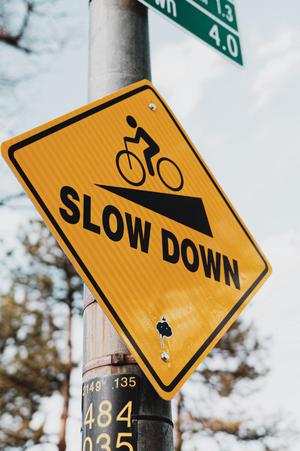 $22 Million in Under Sixty Seconds!:

At noon on Thursday, September 23, 2021, the Camden County Commissioners held their monthly public meeting over Webex. Redistricting, homeless shelters & prisoner extradition were all on the agenda. Meeting attendees voiced concerns about a host of environmental, economic and social justice issues. 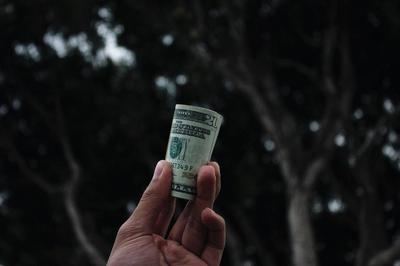 Of NJ’s 21 counties, Cumberland is the poorest, a place that grapples with isolated rural poverty. It is also, not uncoincidentally, a place with an appetite for change, where citizens are demonstrating a commitment to civic engagement and having a voice in their county’s future. Last year, Cumberland County was the only place in the entire state where a progressive challenger bested the… 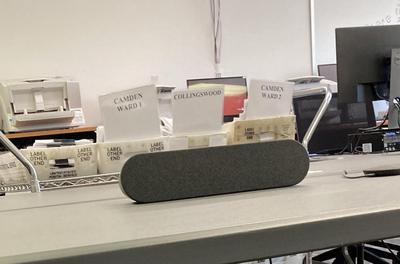 A Closer Look at Camden County Vote by Mail: Lessons Learned from the 2021 Primary Election

In the June 8 2021 Primary, three members of South Jersey Progressive Democrats — Kate Delany, Susan Druckenbrod and David Stahl — served as election challengers at the Camden County Board of Elections in Blackwood. In doing so, we were enacting our legal right as candidates to monitor election proceedings. Our goal was to learn more about how mail in ballots are processed and counted in our county. Though the Primary Election has come and gone, the takeaways are enduring, as are the systemic pr

What Star Wars: The Rise of Skywalker Gets Right (and Wrong!) About Women Organizing

Sitting in the darkened theater watching “The Rise of Skywalker,” I found myself zeroing in a subtext of the storyline, one that had nothing to do with droids or wookies or mythic Sith daggers. As a female activist and organizer, I was interested in the dynamics of the female-led resistance that is showcased in the film. To be sure, there are problematic elements, especially around relationships with male characters and the persistent centering of a beautiful white heroine. But I was appreciati 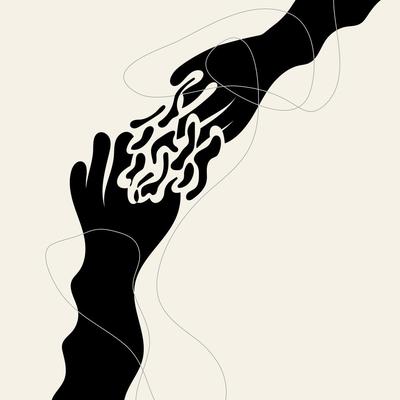 Organizing While Female: Feminist Lessons Gleaned From The Activist Trenches —

I’m an accidental community organizer — by this I mean that I didn’t study poli-sci in school, I didn’t intern for a PAC or elected official. I simply jumped in with both feet when a crisis rocked my community, one that involved the mishandling of a standard agreement between law enforcement and school district, resulting in the illegal policing of children. With the support of smart, committed partners, I shaped what began as a garrulous Facebook group into a legit non-profit, with articulated 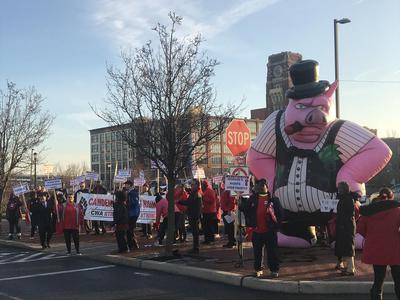 Efforts to ramp up Vote by Mail (VBM) seem, on the surface, to be a win for democracy. More people voting–what’s not to like? Except it’s not that simple. In Camden County, the county with the highest percentage of mail in ballots in the state, VBM is broken. Rather than fostering real engagement, it reinforces the status quo. Rather than encouraging conversations necessary for democracy, it silences them before they can even start. Can VBM be fixed in Camden County? Yes, but not without a hard 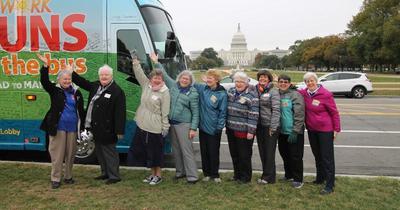 What I Learned From Working With Nuns on the Bus

My social and political activism began in the ’90s as an undergrad at Chestnut Hill College, a small Catholic women’s college (now co-ed) in Philadelphia founded by the Sisters of Saint Joseph (SSJ) in 1924. Friends at other schools were often incredulous to learn that many of my professors were nuns, and that in addition to teaching us, some of them lived among students in the dorms. I was a bit on edge myself the first time one of the Sisters got wind of my organizing work and called me into h 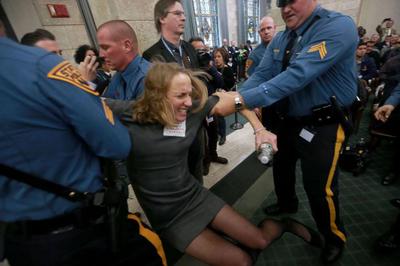 Earlier this week, the cruelty of George Norcross’ political machine, which is often whispered about in a hush, was laid bare for all to see. The occasion was the unelected South Jersey political boss’ appearance before a servile state Senate committee tasked with whitewashing a deepening scandal over more than $1 billion in tax breaks Norcross’ companies and friends have been awarded. This scandal has prompted an independent investigation by a task force of former federal prosecutors convened 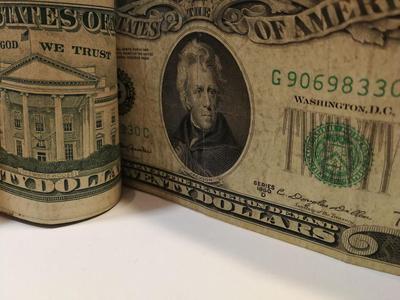 For months, New Jersey has been consumed by the ongoing scandal over hundreds of millions of dollars of tax incentives awarded to companies connected with South Jersey power broker George Norcross. Many residents were horrified to discover that companies connected to George Norcross may have misrepresented themselves on applications to the state Economic Development Authority worth hundreds of millions of dollars in tax credits. This raised the specter of whether these companies are bilking tax 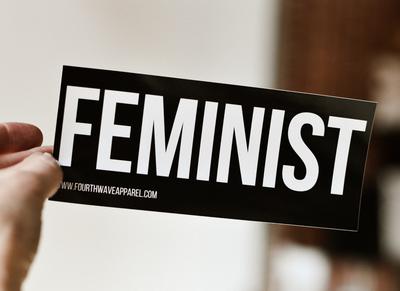 Where are women’s rights on this June 4th ballot? It’s an important question, especially given the events of last week. Wednesday, May 15 was a dark day for women’s rights in Alabama. The days that followed were just as bleak in Louisiana and Missouri. As feminists, we need to rally for the right to choose throughout the nation. But we can take a stand for women’s rights closer at hand in this primary election. Feminism is on the ballot on June 4th. It may be less conspicuous but is no less urge 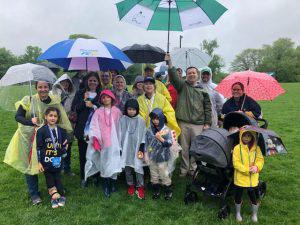 “Healthcare is a Human Right” & Other Political Truths CF Has Taught Me” Yesterday, I got up early to go on a long walk in the rain. I do this every year on this day, or thereabouts. As I suited up the kids in boots and ponchos, we laughed that of course it was raining. It always is for Great Strides, the annual walkathon for the Cystic Fibrosis Foundation (CFF). “But we do it anyway,” my son said back to me. “We keep going.” I agreed. That’s right. We keep going, because that’s what it means t 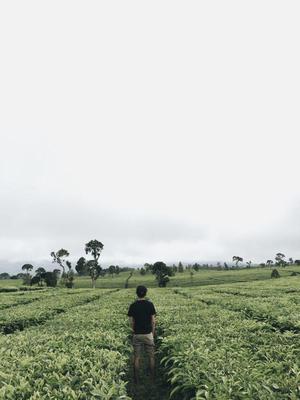 Posted in Food Policy,Food Safety on May 27, 2018 It is one of the foundations of the organic food movement – the concerns over pesticides and food safety. There exists a great deal of concern over whether pesticides are poison, and if they are the basis for certain health issues in the United States today. What the United States Federal Government has to Say About Pesticides The EPA is the police force when it comes to pesticides according to the Federal Insecticide, Fungicide, and Rodentici 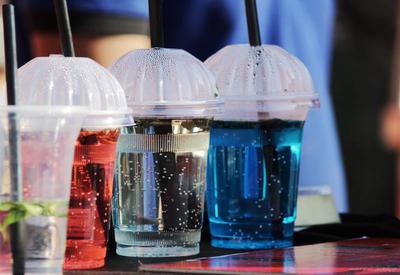 That the ocean is full of plastic is officially old news. It’s been almost a decade since oceanographer and racing boat captain Charles J. Moore first spotted giant trash gyres swirling in the Pacific Ocean. Widespread plastic pollution on land is also an established fact. Unsightly and often obvious, the plastic that chokes animal and plant life and leaches into the watershed is frequently in plain sight or in locatable landfills. But what about the plastic pollution we can’t see but are ingest 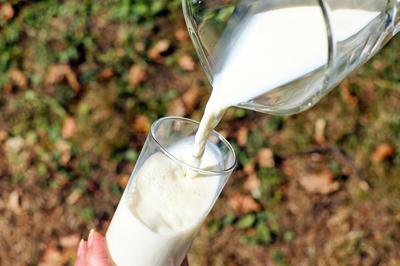 The topic of raw milk has come up again. Washington, among other states in the United States, is grappling with this issue once again. In October of this year, a Washington raw milk dairy had their license revoked for refusing to recall their product when state officials notified them that lab tests detected Salmonella bacteria. According to coverage of the issue by the Food Safety Network, Pride and Joy Dairy owners Allen and Cheryl Voortman have insisted that an independent laboratory found s 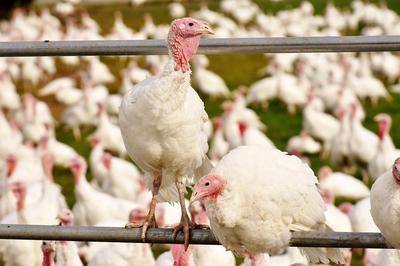 The Case for Humane Slaughter Laws for Poultry

According to the USDA, nearly 9 billion chickens were slaughtered for meat last year, along with 243 million turkeys, and 27 million ducks. Unlike cows, pigs, and other animals raised for meat, chickens, and other birds are not covered by the Humane Methods of Slaughter Act (HMSA). This November, the non-profit organization Mercy for Animals (MFA) filed a formal petition with the USDA, asking them to close this gap in HMSA coverage. The organization’s detailed request, complete with comprehensiv 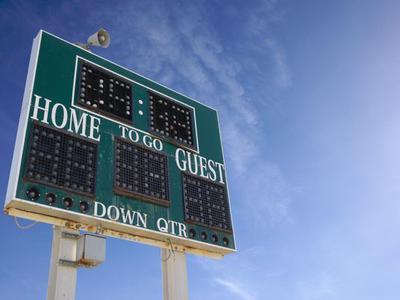 As some Collingswood residents are aware, our Board of Education is proposing a $17.3 million bond referendum to build a new high school stadium. Because little information has been shared publicly, many are in for a shock and a staggering tax increase if the board pushes this through under the radar. Were the board to ask the public what we want for our schools, the answer might be elucidating. As the parent of a Collingswood public school student, here are seven things I think our schools need 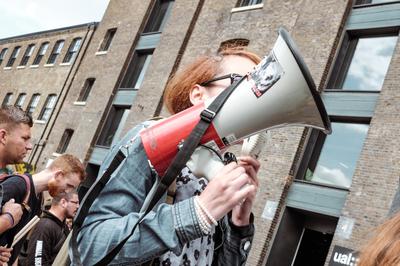 The writer delivers a specious argument meant to vindicate Collingswood Superintendent Scott Oswald, Collingwood Board of Education members and borough officials for their recent mismanagement of our school district. While he lacks evidence to prove his claim that the superintendent and BOE were acting in the best interest of the students, he makes liberal use of personal attacks. With little more than a hunch (presented by the author as “thinking,” “imagining” and “believing”), he makes an ins 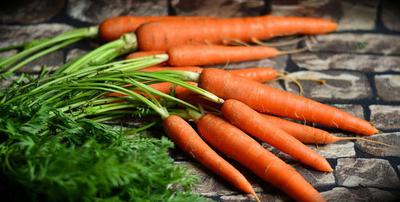 Fall is almost here. It is about that time to start harvesting fruits and vegetables. Preserving the harvest is immensely satisfying work. When done correctly, in season fruits, veggies, and herbs can be made to last for seasons to come through canning, drying, or the creation of herbal oils or vinegars. With each of these techniques, there are some key safety rules to in keep in mind. Home canning is a time honored method of food preservation. With proper processing, home canning seals in the 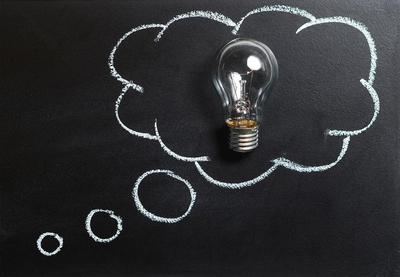 The concept of share tables is gaining traction across the country, appearing in elementary and secondary schools in Connecticut, Texas, California and many states in between. The idea is simple: schools set up a space in a common eating area (perhaps labelled a “No Thanks” table) where students can leave unwanted prepackaged, non-perishable food for others to claim. If there are no takers within the school community, the donated items are then delivered to a local shelter or food bank. This eas 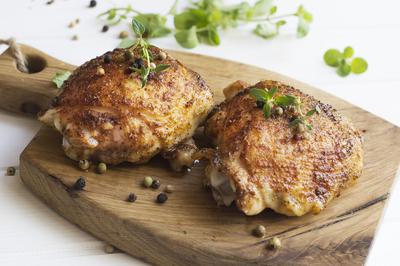 A Chicken (Full of Antibiotics) in Every Pot?

Antibiotic resistance is a looming public health crisis, one that according to the World Health Organization (WHO) is “putting the achievements of modern medicine at risk.” The bacteria that causes illnesses such as foodborne disease, pneumonia, staph and tuberculosis are adapting to defeat the drugs designed to kill them. According to the Center for Disease Control (CDC), antibiotic resistant infections sicken 2 million people a year and kill at least 23,000. In addition to the threat of drug r
Close ✕